A Guide To Surgical Mesh Implants 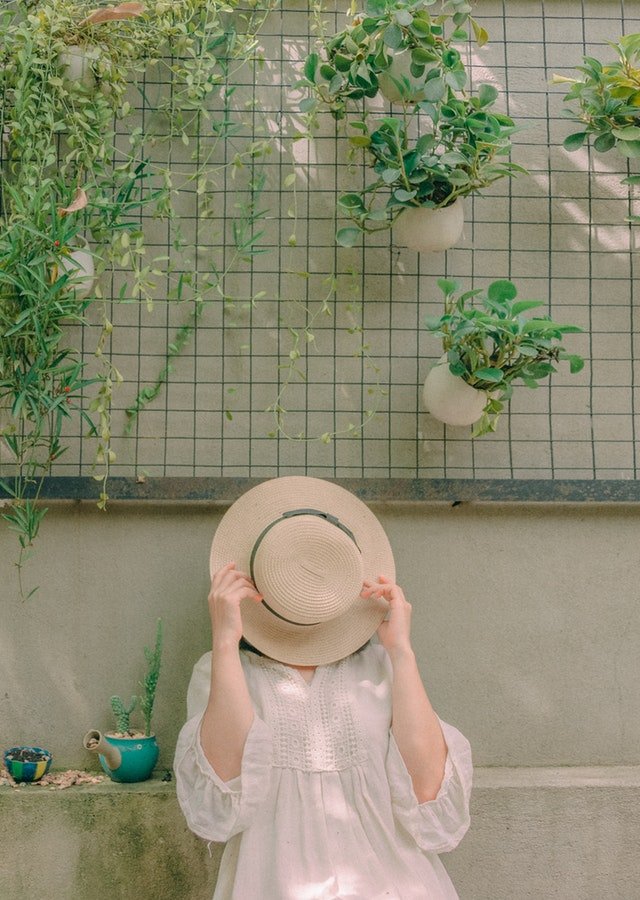 The Independent Medicines & Medical Devices Safety Review has recommended that surgical mesh should no longer be used in stress urinary incontinence (SUI) procedures.

The recommendation by the chair, Baroness Julia Cumberlege, is good news for thousands of people across the country who could have had mesh inserted in an operation and may have been injured as a result. However, the recommendation by the review is not going to be implemented as suggested, but rather the government has said that mesh can continue to be used under what they have called “high vigilance programme of restricted practice”.

There is also a concern that, although there has been a ban proposed for mesh use in SUI, rectopexy mesh has not been banned. This means many people could still be unnecessarily harmed by the use of invasive mesh procedures.

What are the different kinds of mesh?

The types of mesh implants that have been used include tension-free vaginal tape (TVT), transobturator tape (TOT) and mid-urethral slings (MUS). All mesh is made from the same synthetic material – polypropylene – used to make some drinks containers.

When and why are mesh implants used?

Mesh implants have been given to hundreds of thousands of women, usually because they have been suffering the side effects of childbirth. Hundreds of men and children have also been given the implants for other conditions, often relating to rectal prolapses and abdominal hernias.

The vast majority of people who have received a mesh sling, mesh tape, tension-free vaginal tape or ventral mesh rectopexy insertion, were not made aware adequately, or at all, of the possible consequences of the operation. They were usually told that it was a simple procedure with few side effects. In fact, in too many cases, mesh procedures have resulted in complications which are life-altering.

What problems can mesh implants cause?

Mesh implants can cause a huge number of problems – both physical and mental. Physically, problems include, but are not limited to:

Many of those affected have also reported serious, chronic psychological effects following mesh implants. Some victims of mesh surgeries, including those of Mr Tony Dixon – the suspended colorectal surgeon based in Bristol – have bravely spoken out about the mental trauma that mesh implants have caused them.

What support is available for mesh victims?

Campaign group, Sling the Mesh, is a great source of further information and support on mesh complications. Thompsons Solicitors is independent from, but very supportive of, the incredible work carried out by Sling the Mesh, which has succeeded in having the ban proposed by Cumberlege and Kath Sansom, who runs the group, being recognised as one of the Independent’s 20 female ground breakers of 2017. Sling the Mesh is campaigning to ban all use of mesh, and to provide adequate alternative procedures and support to those who would have otherwise been treated with it.

It is important to seek medical advice as soon as possible if you think you’ve been affected by mesh surgery. You may also want to speak to a medical negligence solicitor about making a claim.

Author Bio: Thompsons Solicitors runs the Patients Before Profits: Let’s Help Sling the Mesh campaign. We believe that mesh could be the biggest medical scandal in the country since thalidomide and are fighting to bring an end to all mesh procedures through our campaign work.

Our friendly medical negligence solicitors have decades of experience acting on behalf of people harmed by medical procedures. Talk to one of our team today about your vaginal mesh implant claim.