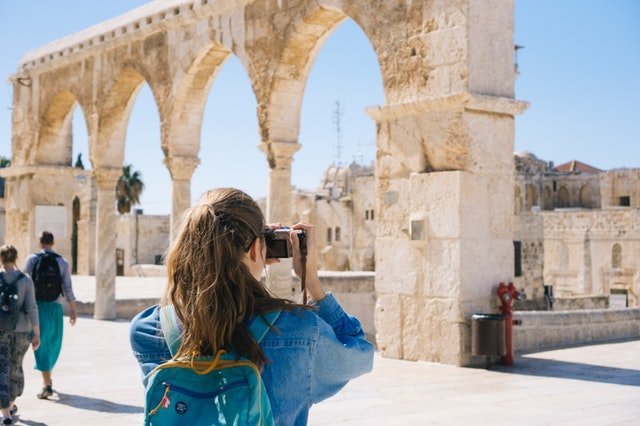 After long evenings spent in the library revising and all the stresses of exams, you deserve a holiday. But where to go? Whether you’re looking to rock your leaver’s hoodie in an exhilarating adventure-filled holiday or to strip down to your swimwear to soak in some sun rays, Europe has it all. The only problem? European holidays often come with a pretty hefty price tag — but it doesn’t have to be like that. Europe offers incredible budget locations which are not only light on the pocket but are also out of the way from the tourist hordes.

Here’s our list of the top five budget European destinations for post-exam celebrations. 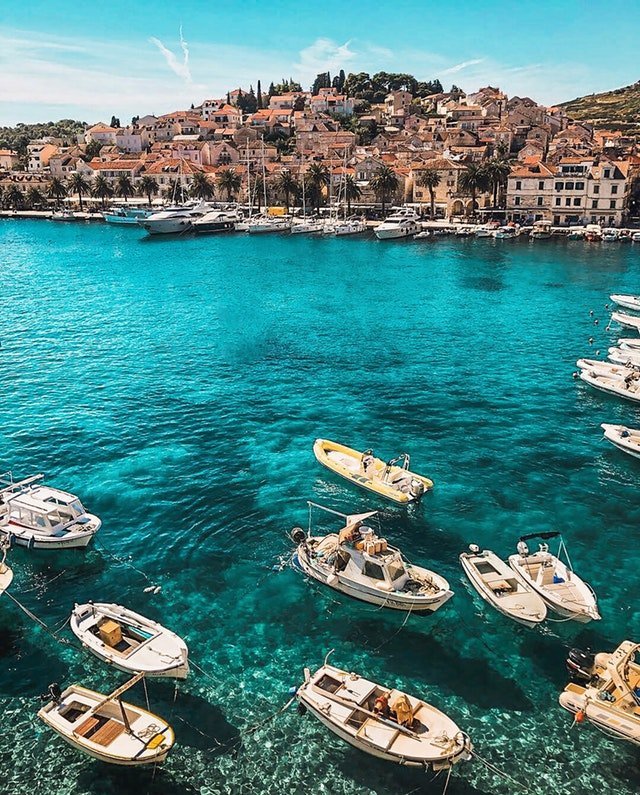 Croatia is having a bit of a moment. After the success of a certain show filmed on the Croatian coast (Game of Thrones — in case you missed it), fans have been flocking to these shores to seek out their favourite filmed spots. But Croatia offers a lot more than silver screen locations. Hvar, located on Croatia’s stunning Adriatic coast, boasts dazzling blue waters, unexplored stretches of pebbly coastline, and incredibly low prices.

Spend the day dancing in the waves, sunbathing on the beach, and sampling Croatian delicacies such as truffle cheese and some of the best seafood you’ll ever eat. If you’re feeling a bit more adventurous, take a boat trip to some of the islands dotted in the cerulean waters nearby. And in the evenings, let your wave-tousled hair down in one of the marina’s famous bars or clubs.

For Verdant Landscapes and Waterfalls: The Azores Islands 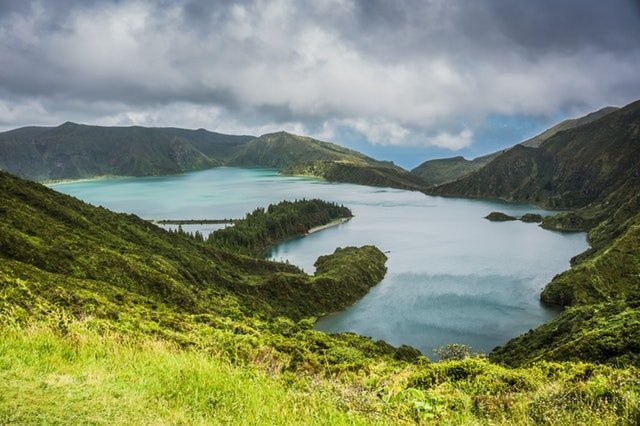 Known as the Hawaii of Europe, the Azores islands are unlike anywhere else on the continent. Made up of nine volcanic islands situated in the Atlantic ocean, the Azorean archipelago is a subtropical paradise which has miraculously stayed off the tourist radar. A cheaper alternative to the Canary Islands, the Azores are unmatched when it comes to spectacular, almost prehistoric scenery.

Spend your days exploring the verdant green vegetation, rugged coastlines, awe-inspiring waterfalls and impressive geysers which burst out of the ground. For something truly unique, head out on a dolphin and whale watching tour and witness the natural spectacle of these ocean giants. The Azores boasts a 97% chance of spotting cetaceans, so you’re almost guaranteed an encounter. If you’re feeling worn out after all the boating, hiking and exploring, take a load off in one of the natural healing hot springs and thermal pools dotted around the islands. 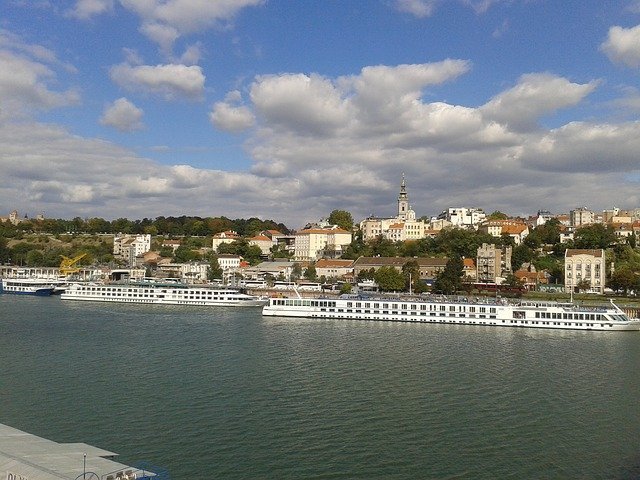 If you’re looking for a city break, then steer clear of expensive Paris, Rome, Madrid or London — Belgrade, Serbia’s capital, is fast becoming Europe’s most energetic and vibrant modern city. It’s also a great city destination for urban enthusiasts with a tight budget, offering cheap flights, cheap food and drink, and cheap accommodation. But Belgrade’s economic appeal isn’t the only reason it makes this list.

Belgrade is a great city to indulge in people watching while enjoying Serbian cafe culture. The city also offers a wealth of Instagram-worthy architecture and winding streets which are ripe for exploring. Get lost in the maze of Belgrade, talk to the incredibly friendly locals and learn about the tragic but ultimately hopefully history of this eccentric and exciting city. If you’re into the party scene, you have to try one of the party boats, which cooly cruise the Danube playing tunes and serving drinks until four in the morning!

For Riviera Chic: The Albania Riviera 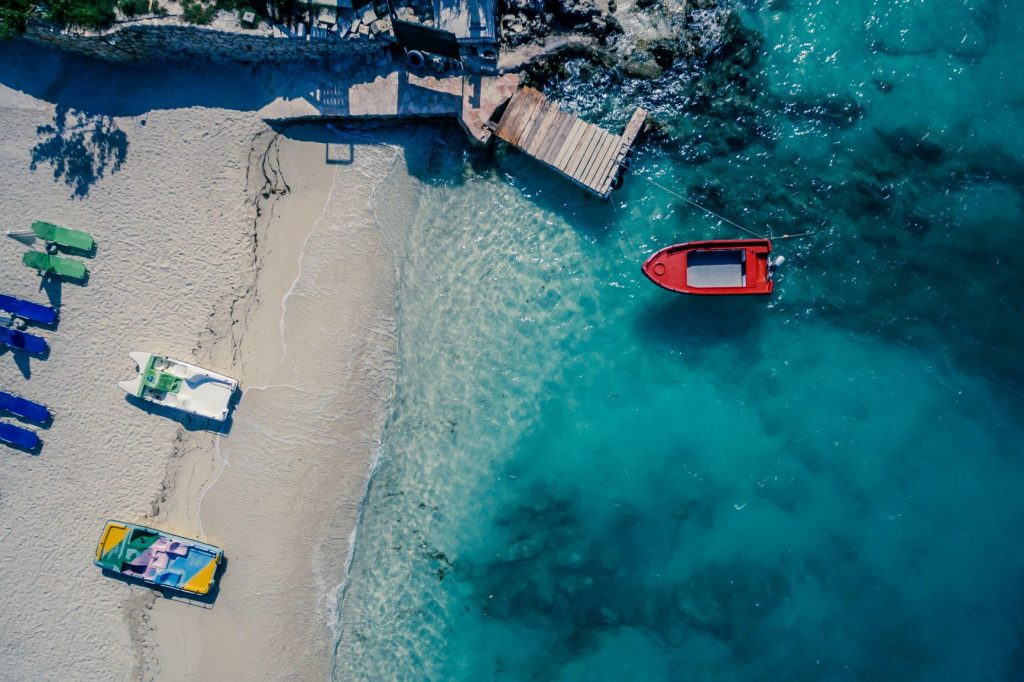 The French Riviera may be world famous, but the Albanian Riviera has become a seriously seductive alternative. Arguably Europe’s best-kept secret, the Albanian Riviera offers pristine beaches, stunning scenery, ancient hamlets and gourmet food — all for a fraction of the price.

The best part? It’s relatively undiscovered, so you can explore the hidden bays, olive groves and soak up the sun on the beach without being disturbed by hoards of fellow tourists. 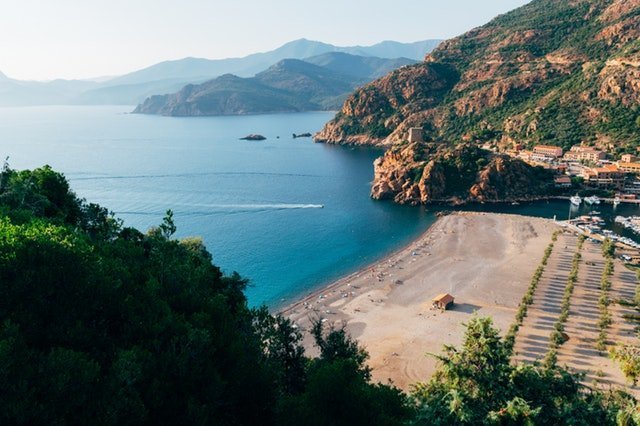 Corsica feels like an island caught in the past, in a time before mass tourism and the commercialisation of beach resorts. If you’re looking to move at a different, slower pace, and to reconnect with yourself, then you can’t go wrong with this island paradise. Located in the warm azure waters of the Mediterranean, Corsica abounds in natural beauty and offers over 1,000 km of coastline and 200 beaches.

Spend your days walking, swimming, and bathing on the beaches, snorkelling in the clear waters and visiting the ancient Roman ruins of Aléria. Take time to relax, and breathe the clean island air scented with lavender, honey and salt.

This post was created in collaboration with Yazzoo. The author, Robert Joyce, is the managing director of personalised clothing company Yazzoo, which delivers high-quality screen printing and embroidery services at economy prices.